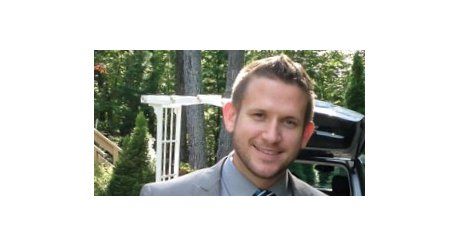 Has worked for the Deseret News/Salt Lake Tribune since he was 21 years old. He started as a digital programmer, was promoted to director, then to vice president, and today is senior vice president and general manager. Throughout the years, Sloan has been in charge of the development of several events and has created websites that have been recognized for their social impact and millions of page views. He has also built iPhone and
iPad apps for newspapers, driving huge growth in app downloads. In 2014, he created, developed and launched GrowTix, a national event management and ticketing system. In its first 12 months, GrowTix has supported 56 events, processed 260,000 tickets, and taken in $7.6 million in revenue.