Aa
Descargas Relacionadas
0
0
Tweet
$.-
MIAMI, Florida (April 22, 2003)—Today markers the 12th anniversary of the disappearance of Brazilian journalist Ivan Rocha, a case recently investigated by the Inter American Press Association (IAPA) in which numerous irregularities were found in the legal process that had stalled in 1994.

The city of Teixeira de Freitas, at the southern tip of Bahia state in Brazil, was where Rocha hosted his radio program “A voz de Ivan Rocha” (Ivan Rocha’s voice), broadcast by Alvorada AM. The day before his disappearance he had announced he planned to hand over to a judge visiting the area documentation he said contained information about organized crime and the participation of local officials in death squads in Bahia, where 10 journalists were murdered between 1991 and 1997.

On grounds that the case was rife with irregularities and that all local legal recourses have been exhausted, the IAOPA will submit the findings in its own investigation for the consideration of the Inter-American Commission on Human Rights (IACHR), so that those responsible for Rocha’s disappearance do not go unpunished.

In interviews with the IAPA, through its Rapid Response Unit, the police detective who handled initial inquiries into Rocha’s disappearance alleged that he had been subjected to pressure, and the district attorney then handling the matter and friends and family members of Rocha had received threats. The judge that sentenced defendants in the case recalled that “there was pressure and attempts to take over the proceedings.”

According to a witness who later changed his testimony, presumably under threat, Rocha, 33, was forced into a car as he was walking near a vacant lot. His whereabouts have been unknown since April 22, 1991. In 1994, with no trace of him, no body having been found and no evidence produced, those who had been charged in the case were released and the case was closed.

For more information on this case investigated by the IAPA’s Rapid Response Unit and 16 others already submitted to the IACHR, visit the Web site www.impunidad.com 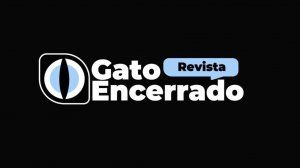 Matt Sanders: "This help us become stronger and reinforce our commitment to persevere in our mission". 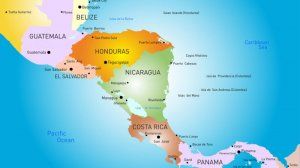