IAPA respects decision of Argentine Supreme Court, while disagreeing with its harmful impact on press freedom 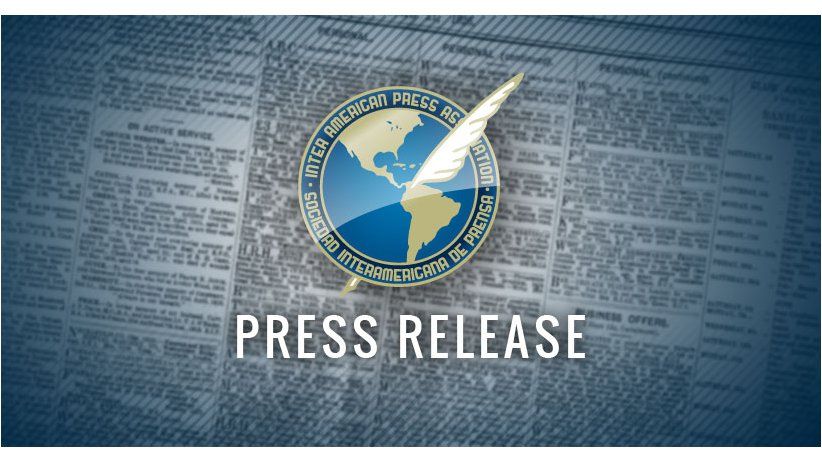 Miami (October 29, 2013)  The Inter American Press Association (IAPA) stated its respect for the Argentine Supreme Courts ruling that the articles of the so-called Media Law to which Grupo Clarín had objected are constitutional. The IAPA, however, also expressed disagreement with the ruling.

Miami (October 29, 2013) — The Inter American Press Association (IAPA) stated its respect for the Argentine Supreme Court’s ruling that the articles of the so-called Media Law to which Grupo Clarín had objected are constitutional. The IAPA, however, also expressed disagreement with the ruling.

“We respect the court’s decision but we do not agree with it, especially in view of the state of freedom of expression in Argentina, which has deteriorated as a result of the government’s constant attacks on critical and independent voices,” said Claudio Paolillo, chairman of the IAPA’s Committee on Freedom of the Press and Information.

Indeed, the court’s ruling authorizes the executive branch to pursue its political objective of breaking up Grupo Clarín by severely restricting its freedom to operate. The group’s leading media outlets (Canal 13, Todo Noticias and Radio Mitre) feature many journalists who are critical of the administration of President Cristina Fernández de Kirchner.

The national government has made it a top political priority to conduct continuous attacks on Clarín newspaper and Grupo Clarín’s audiovisual media outlets, to the point where government officials, including President Kircher, have been seen holding balloons, banners and stickers with the phrase “Clarín miente” (Clarín lies) at official gatherings or while on official travel.

“For the IAPA, this ruling cannot be viewed outside the context of the constant pressure exerted by the Argentine government through all possible means on independent and critical media outlets and journalists,” noted Paolillo, editor of the weekly Búsqueda in Montevideo, Uruguay.

President Kirchner, while speaking on national radio and television, has described Clarín and other critical and independent media outlets as “the network of fear and discouragement.” She has also said that the bullets once used by the military in the time of the dictatorship have now been traded for “ink bullets.”

The Supreme Court’s decision comes amid the government’s attempts to apply a financial stranglehold on the independent and critical press through the arbitrary use of lucrative government advertising and by pressuring private advertisers to withhold advertising from media outlets not in favor with the government.

In its ruling, the Supreme Court correctly noted that freedom of expression is one of the most crucial liberties enshrined in the Argentine Constitution, and that a failure to protect it would mean a democracy in name alone.

The IAPA also agrees with the court’s statement that if ownership of media outlets is excessively concentrated—such that only certain information and ideas can find its way to the public—severe damage is inflicted on public debate and plurality of opinion because all monopolies and oligopolies, especially those held by the government, are harmful to press freedom.

Still, the IAPA noted that the executive branch, in a clear act of contempt, has failed to enforce previous rulings by the Supreme Court on the arbitrary placement of government advertising—rulings intended to protect press freedom.

The court described the State as playing an “unquestionable” role in “actively protecting” plurality. “Also unquestionable,” said Paolillo, “is the factual reality of a heavy, pro-government, hegemonic concentration in communication, with State-owned media outlets brazenly used for government propaganda and radio and television licenses being granted to business people friendly to the government.”

Grupo Clarín has warned that the restrictive provisions of the Media Law, if enforced, will undermine its operational viability and its financial and editorial independence. “Canal 13, Todo Noticias and Radio Mitre,” argued the group’s executives, “are able to survive and practice critical journalism thanks to the support of Grupo Clarín.”

Paolillo added, “Based on the very negative things that have happened in the past, we are deeply concerned over how the executive branch will enforce the law now that the Supreme Court has given its approval.”

Paolillo recalled that in 2012 the Inter-American Commission on Human Rights, in reviewing the shutdown of Venezuelan broadcasting company Radio Caracas Televisión (RCTV), noted that while “the promotion of diversity and pluralism is a legitimate public interest,” in this case it was simply an excuse to silence RCTV, since it was not necessary to take away RCTV’s frequency to make room for other stations.

In this case, the Supreme Court has only ruled on the constitutionality of a law passed by the Argentine Congress. Still, Paolillo said that the court “seemed to give a glimpse of fear or concern, while issuing a warning for the future” by holding that “this does not mean that the plaintiff (Grupo Clarín) would not be able to exercise its rights if freedom of expression is harmed in the implementation phase (of the law), or if government advertising or subsidies are used in a discriminatory manner.”

“With a government that has displayed outright disdain for dissenting opinions, which has used the full power of the State to coerce and intimidate those who dare disagree, and which has disregarded the legitimate decisions of another branch of government, we are naturally concerned as to how this same government will enforce the law at this point,” added Paolillo.

At its annual General Assembly, held earlier this month in Denver, Colorado, the IAPA noted that four years after the Media Law was passed, the media landscape in Argentina “is far from what the law’s supporters had envisioned: a clear ‘colonization’ of the media by the government, the proliferation of new licenses for government entities (accounting for 96% of all licenses issued), the failure of bidding processes for private-sector development of digital television, and selective enforcement of the law. This law is used—much like government advertising—as part of a carrot-and-stick system.”

The General Assembly further cautioned: “The Media Law undermines freedom of speech by restricting, for no objective reason, the operations of media outlets not on the radio spectrum, such as those that use audiovisual signals or cable operators. This constitutes censorship under the terms of the American Convention on Human Rights (Pact of San José).”

The IAPA is a not-for-profit organization dedicated to the defense and promotion of freedom of the press and of expression in the Americas. It is made up of more than 1,300 print publications from throughout the Western hemisphere and is based in Miami, Florida. For more information please go to http://www.sipiapa.org. 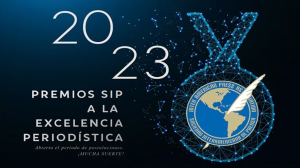 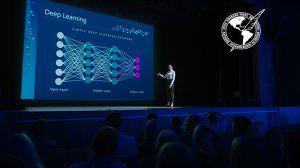 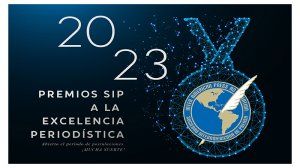 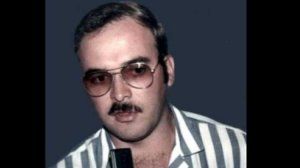