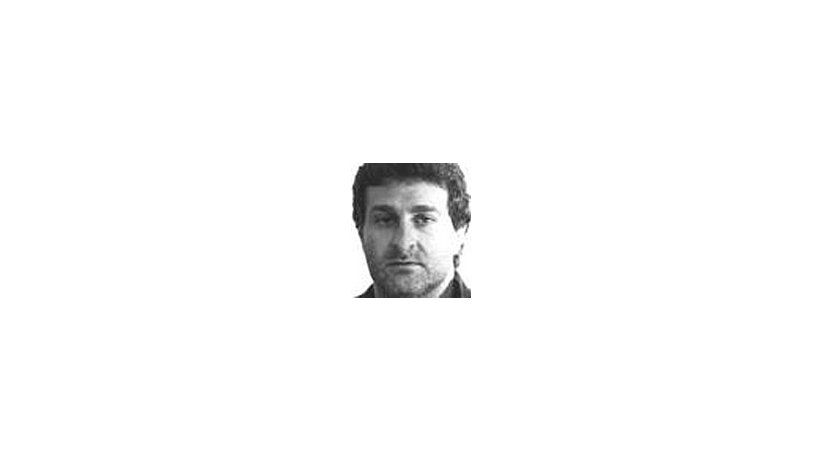 Murdered at the resort of Pinamar. Was kidnapped, beaten, handcuffed, tortured, was shot in the head twice and then his body was burned inside a vehicle.

On February 2, 2000 sentenced to life imprisonment were Gregorio Ríos, as mastermind, former member of the military and chief bodyguard of businessman Alfredo Yabrán and as guilty of the crime “kidnapping of a person, followed by the murder of the victim” former police officers Sergio Camaratta and Aníbal Luna; and for the same crime members of criminal gang known as Los Hormeros; Horacio Anselmo Braga, Sergio Gustavo González, José Luis Auge and Héctor Retana, who died in prison from an illness.

On the same date Gustavo Prellezo, a former police officer, was given the maximum sentence, imprisonment for an indefinite period for “kidnapping of a person, followed by the murder of the victim.”

In December 2002 Alberto Pedro Gómez, former Pinamar police chief, was sentenced to life imprisonment for having turned a blind eye so the crime could be committed.

Horacio Anselmo Braga and José Luis Auge. On December 14, 2007 the Dolores, Buenos Aires province, Appeals Court ordered Braga and Auge to be sent back to prison for violating their parole.

Gregorio Ríos was placed under house arrest in October 2006.

Horacio Anselmo Braga on parole since April 2005, was returned to prison in 2007.

Sergio Gustavo González was released from prison and put under house arrest in March 2005. He posted bail of 20,000 pesos (approximately $7,000).

As of December 2007 there remained under appeal the Supreme Court’s September 19, 2007 ruling. Until there was a decision those out on parole would not return to prison.

On September 19, 2007 the Buenos Aires Provincial Supreme Court overturned a ruling by the Appeals Court allowing the guilty to go free. They could now return to prison.

Alfredo Yabrán, a businessman, committed suicide in 1998 shortly after a warrant was issued for his arrest as the mastermind of the murder. 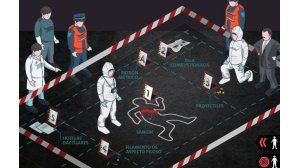 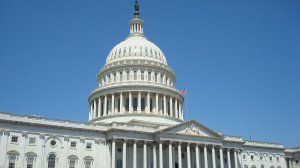 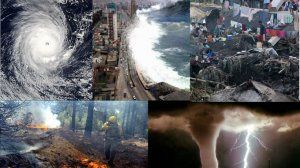 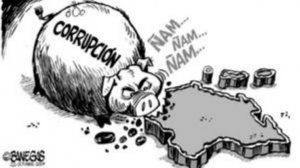 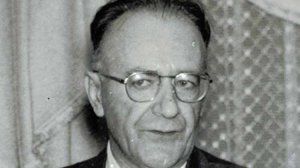